Report: Planet Of Zeus, Furor Behind The SmokeScreen, The Randoms – Ioannina, Greece

In the past few months I had the chance of watching PLANET OF ZEUS performing live multiple times and in 27th of April I decided to attend their live show again because the band keeps amazing me in its live shows. Its energy and connection with the crowd, in almost every live show I have watched is stunning and I wouldn’t miss the chance to be present.

I was at the venue around 21:30 even though the doors was opening at 20:00. There were but a few people there and the first band, THE RANDOMS, was hitting the stage. A relatively new band with mostly 80’s rock covers would be the one to open the show. Despite the band being active since 2015 it was emitting an interesting vibe and the people there seemed to enjoy songs like “Hit me with your best shot”, singing along, getting warmed up for the night’s main event. THE RANDOMS was on stage for about 30 minutes, playing five songs, yet it was a really smooth opening.

Around 22:00, it was time for BEHIND THE SMOKESCREEN. An underground band with obviously more experience than the former, was ready to make the crowd go wild. Their sound was significantly heavier comparing to THE RANDOMS. Characterizing itself as “aggressive metal” the band was living up to its genre. Heavy riffs and harsh vocals were filling the entire place while the crowd started getting wilder. The band mostly played songs from its “Age of Corruption” album with a few new songs, which were not yet released, like the “Shelter in I”.

The already aggressive sound of BEHIND THE SMOKESCREEN was complemented by FUROR, the next band on stage. Probably the heaviest sound of the whole live show but definitely not the most aggressive. Furor with the metalcore and hardcore sound managed to hype the people in the crowd, who were shouting and headbanging to the band’s aggressive rhythms. Even though their performance was great, it was not the most fitting band to precede PLANET OF ZEUS.

A few minutes before 00:00 PLANET OF ZEUS was already on stage and now the venue was filled with people. Sadly, there could be even more people in there but ZEUS was ready to offer an incredible show. BABIS was already greeting the people there and the show begun with “Loyal to the Pack”. Everybody in the crowd was singing along, headbanging and the first pit in front of the stage was already formed.

PLANET OF ZEUS was filled with energy and power and its connection with the crowd was unique. In every single one of its live shows ZEUS manage to surpass itself and offer an one and only show. Being true to its sound, honoring its past albums, ZEUS tracklist had a few songs from “Loyal to the Pack” like “Them Nights” and a song BABIS dedicated to the men in the crowd “Little Deceiver”. Apart from these tracks ZEUS had a variety of songs from every single one of its albums with many classics like “Leftovers”, “No Tomorrow” and “The Beast Within”.

The band seemed to has the time of its life, while the band members were smiling, having a genuine face of contempt and gratitude for the people in the crowd. The band was interacting with the crowd, asking for an applause. If the applause was not loud enough, the song would not start. It was amazing how the band made every single person in the venue feel important, feel like he is part of the show.

About an hour after ZEUS entering the stage, it was time to end the concert. However, a few seconds after the last song, the crowd was already asking for an encore. The band got off the stage and the crowd was getting louder and louder. BABIS said and I quote, “That was the fastest encore in the history of Zeus”. A drum solo by SERAFIM and two more songs were played by ZEUS before the night’s end. As always BABIS thanked the crowd and ended the show with his favorite quote, “You were Planet of Zeus”.

For the millionth time, PLANET OF ZEUS is and will be one of my favorite bands during their live shows. Words cannot explain and describe how much energy and passion is emitted by the band members. For all the fans of ZEUS out there who never had the chance to attend one of their live shows…please do. 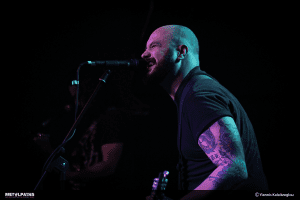 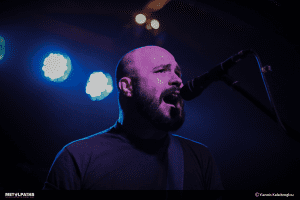 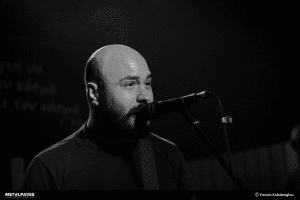 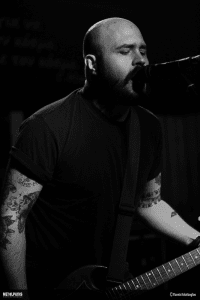 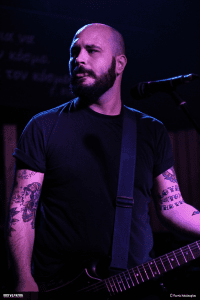 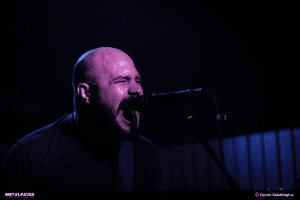 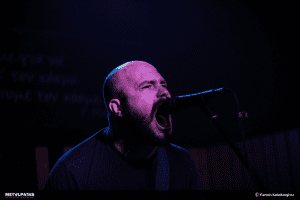 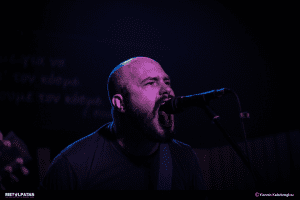 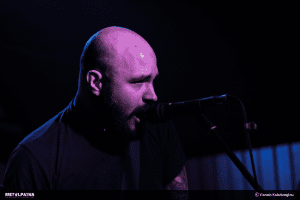 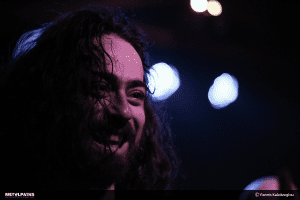 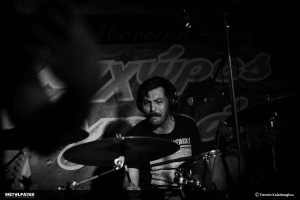 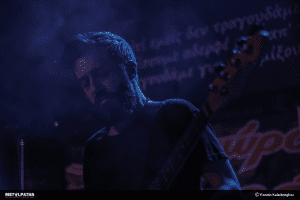 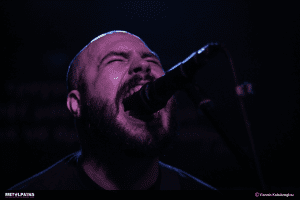 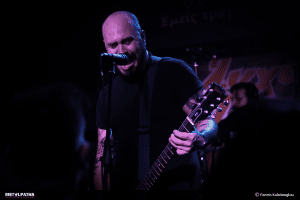 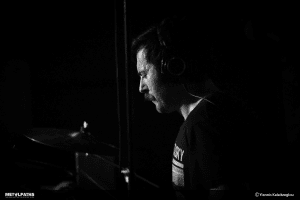 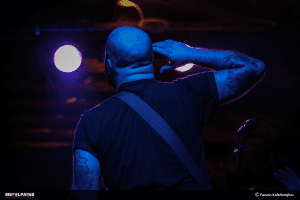