Spotlight: The 10 Most Anticipated Releases of 2015

We are just in the beginning of the new year and looking at what’s looming on the horizon of 2015, we can see some very-promising records coming out. In the following list we picked out the 10 most anticipated releases of 2015 which marks the long-awaited comeback of Faith No More, the first Nightwish album with Floor Jansen on the vocals and of course, the first Slayer record without Jeff Hanneman. Cross your fingers and be patient… 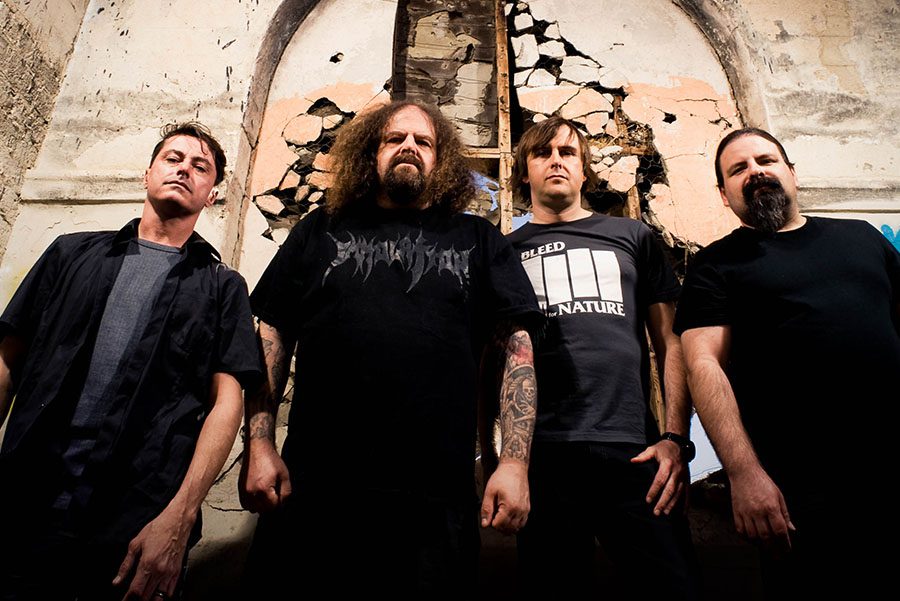 7 years since their previous highly acclaimed full-length record “Ulitarian” and 2 E.P releases in between, Napalm Death return with a new record in 2015. The album of the legendary band from United Kingdom will hit the stores on January 26th under the title “Apex Predator – Easy Meat” and we expect nothing less than grindcore to the bone! 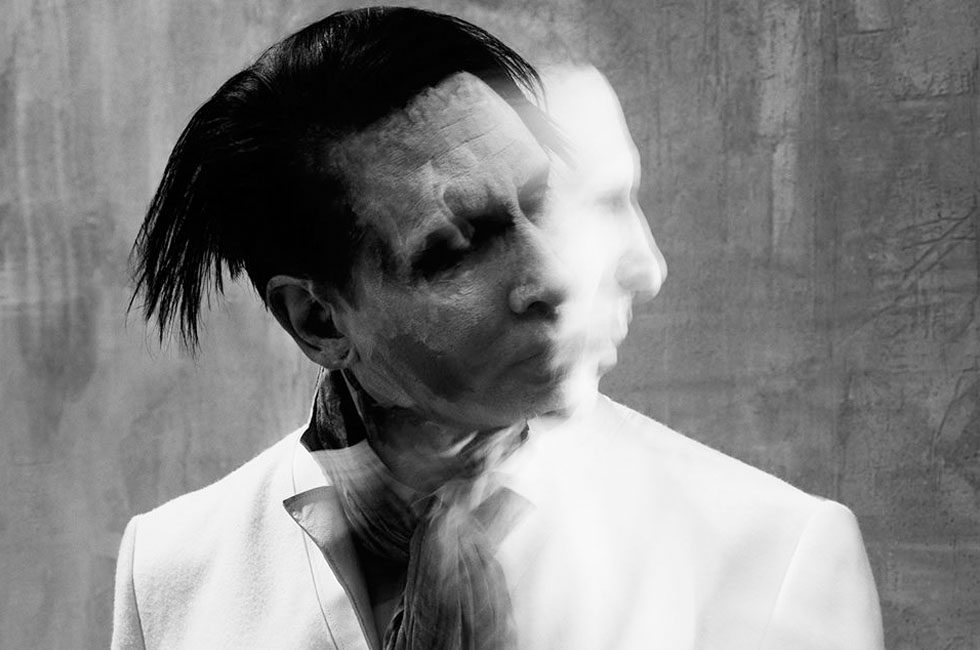 When Marilyn Manson releases a new record, he always gains attention from the majority of heavy metal community. The ninth album of the famous industrial/shock-rocker is called “The Pale Emperor” and will be out on January 20th through Marilyn Manson’s own Hell, etc. label. 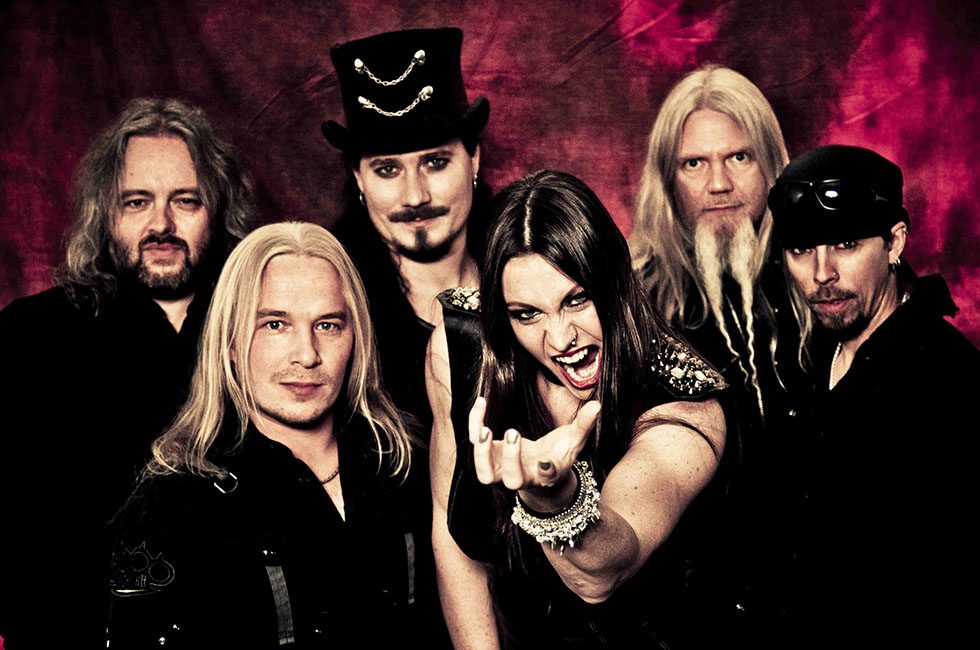 Floor Jansen is the successor of Anette Olzon in Nightwish and “Endless Forms Most Beautiful” will be her debut album behind the vocals of the most famous female-fronted heavy metal band. The album is expected to be released on March 27th through Nuclear Blast Records. 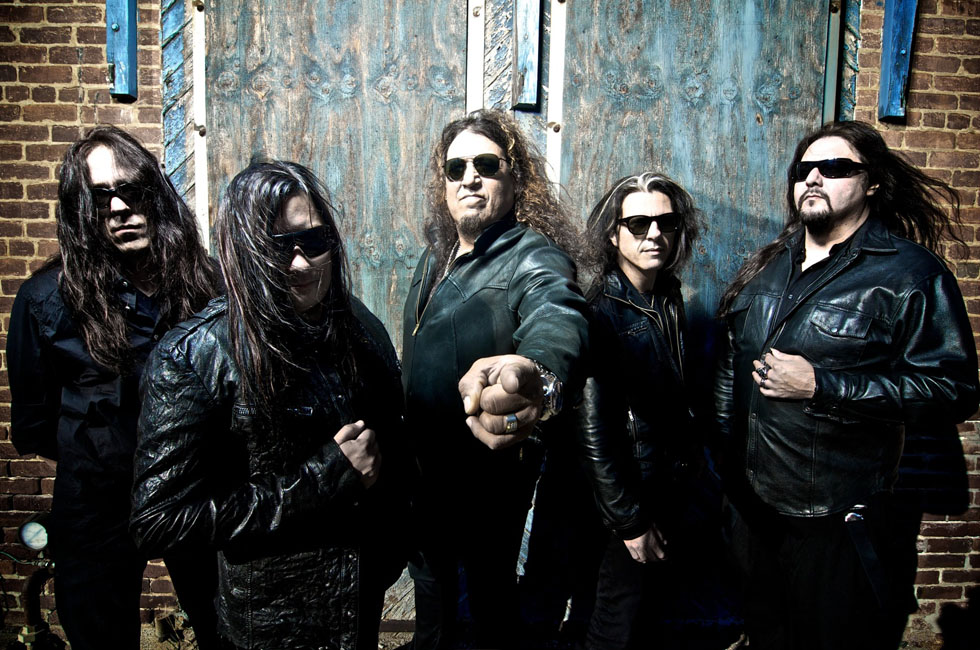 On January 6th, Carcass posted on their facebook page a picture which spilled some pretty interesting information about releases that nobody was aware of up to this point. According to this picture, Testament is one of the bands that are about to release a new album in 2015. Further details about this release haven’t been unveiled so far. We just put “Dark Roots Of Earth” on and we cross our fingers for another thrashing record by the American masters! 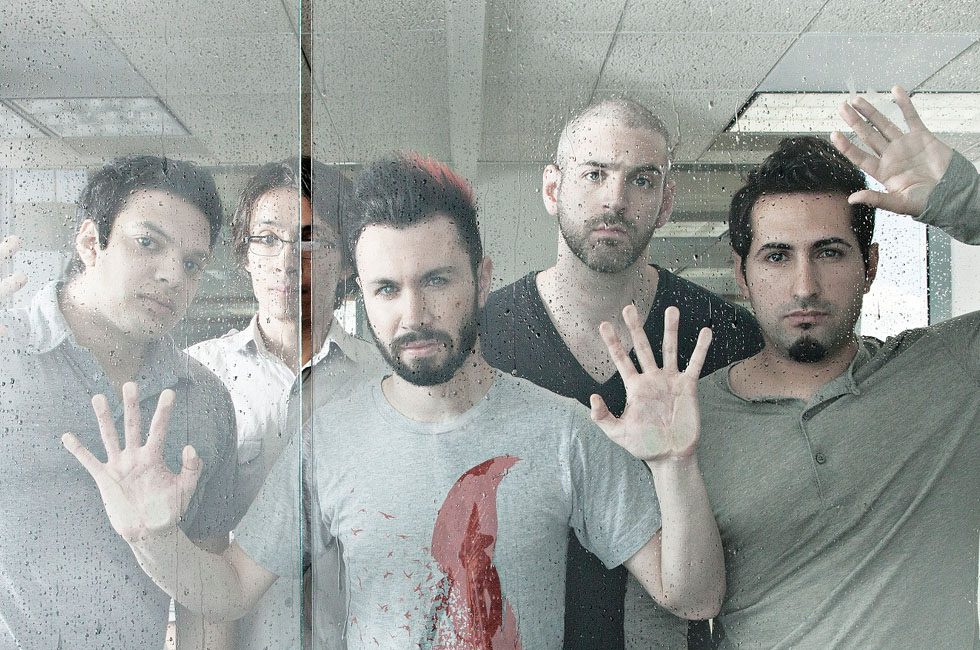 Periphery strikes twice in 2015 with “Juggernaut: Alpha” and “Juggernaut: Omega“. Several tracks like “The Scourge,” “The Bad Thing,” and “22 Faces.” have already been unveiled promising a strong double-hit by the progressive metal/djent band from Washington. 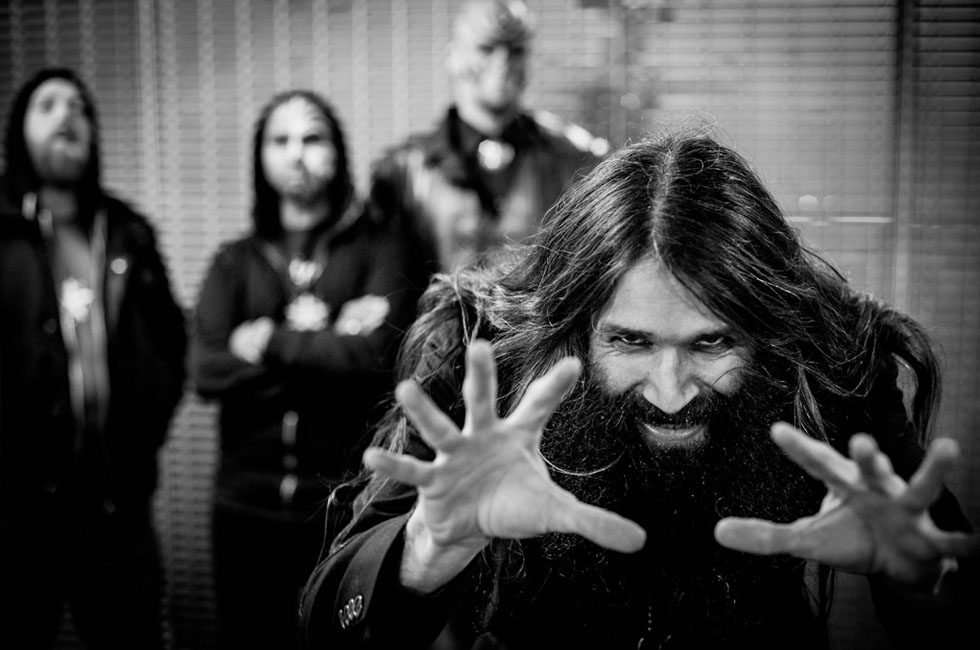 Dodheimsgard, one of the top bands and boundary-pushing visionaries of the mid-90’s Norwegian black metal evolution, have completed work on their fifth album, titled “A Umbra Omega“. Coming out on March 16th through Peaceville Records, the successor of the awesome “Supervillain Outcast” is definitely a highly anticipated record for the fans of the band who needed to be waiting for 8 years until DHG return with new music. 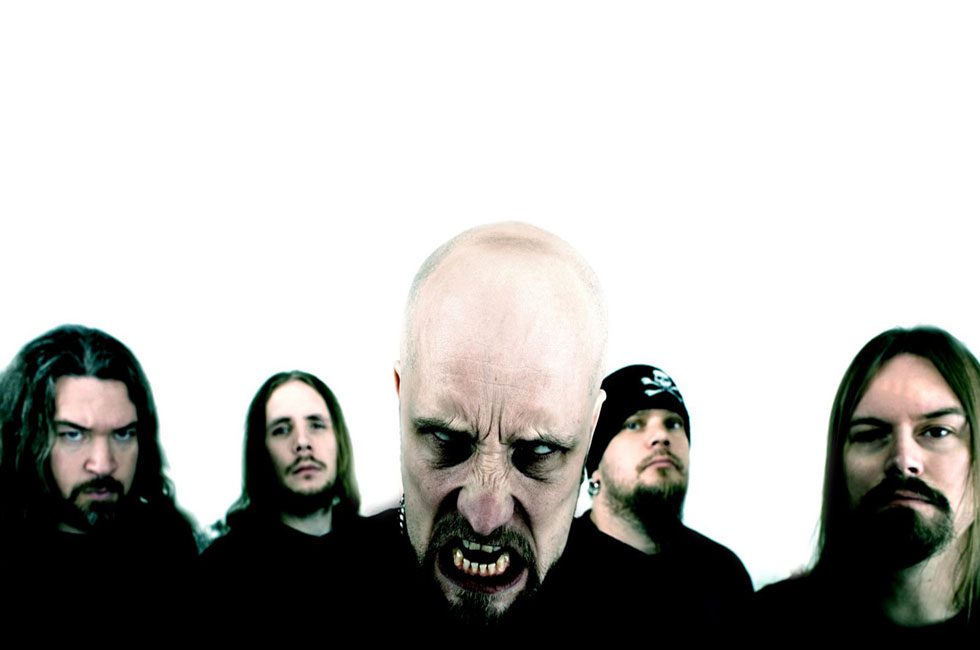 Same story as Testament. Betrayed by Carcass’ post as well, Meshuggah is another band which is about to release a new record sometime in 2015. More information have not been unveiled yet and we can do nothing but cross our fingers just like we did for Testament! 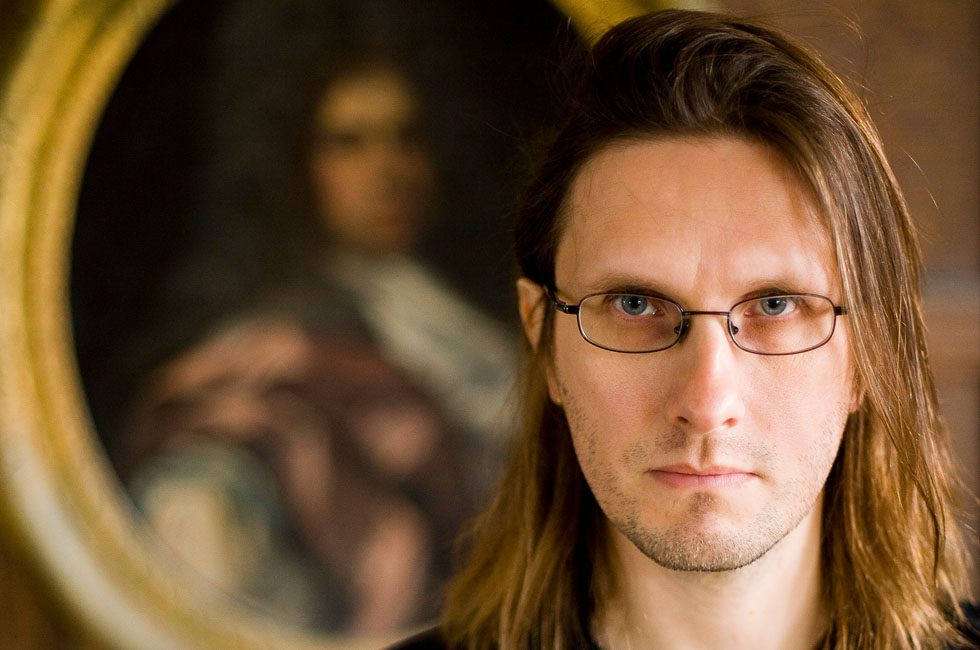 “Hand. Cannot. Erase.” is the fourth solo studio album by music-genius Steven Wilson which is scheduled for release on February 27, 2015 through Kscope. After the superb “The Raven That Refused to Sing (And Other Stories)”, everyone expects at least an equal high-level album by our beloved musician. 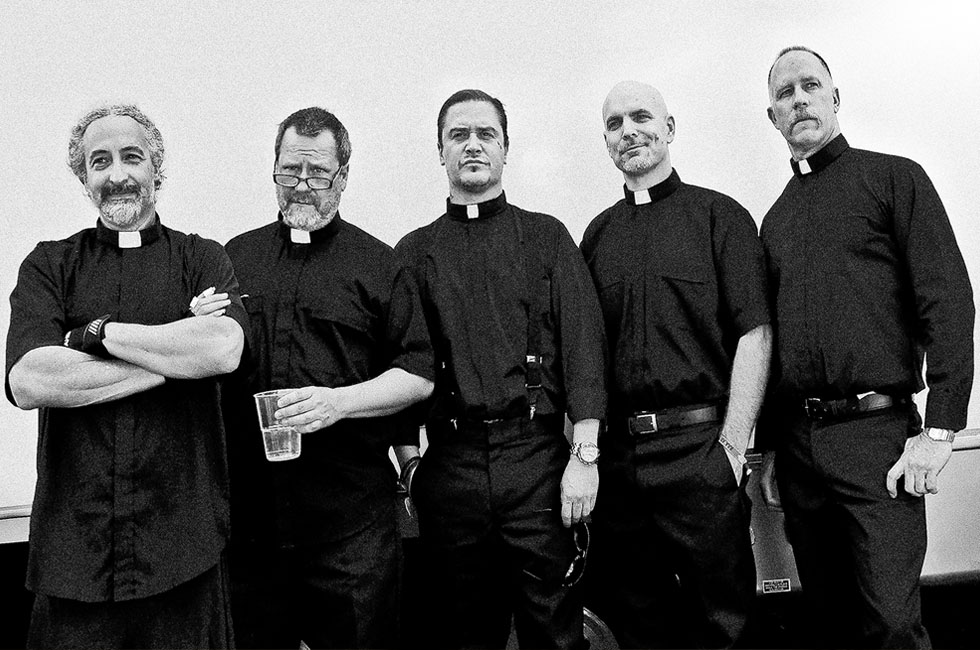 The comeback of Faith No More is definitely one of the biggest things in 2015 as it comes about metal music. 18 years (!!!) after the release of “The Album Of The Year”, Mike Patton and co. returns with a new, yet-untitled album, which is set to be released in April. 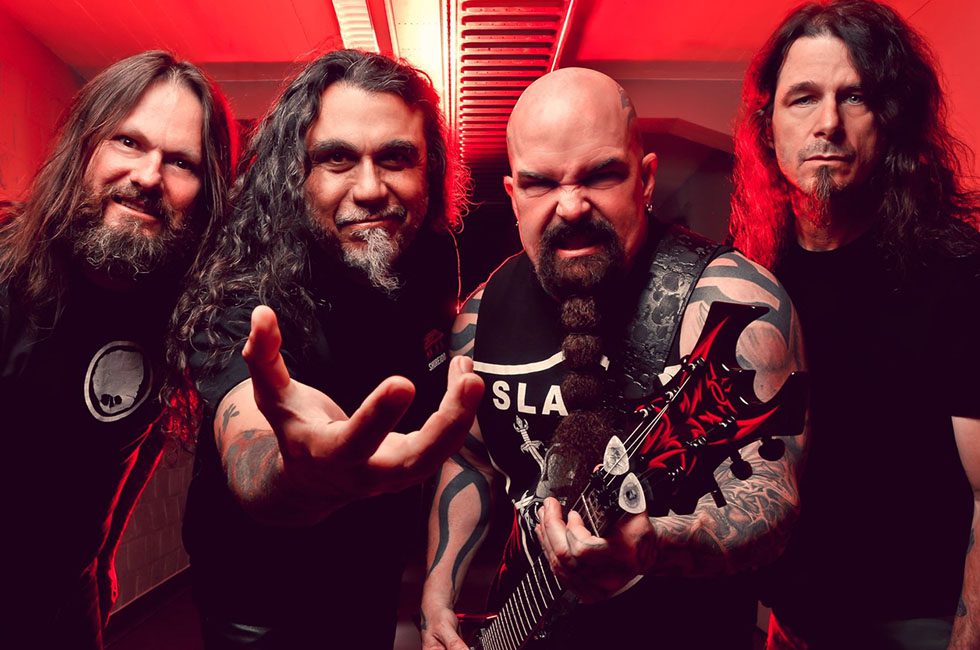 Every time Slayer is about to release a new album, it’s always the one we anticipate the most! No doubt! After numerous debates among Slayer-fans, regarding if Slayer should disband or not – after Jeff Hanneman’s death – the band not only stay alive, but is about to release the first album in history without the legendary guitarist and founding member. This fact raises our curiosity for good, making us wonder how the new Slayer album is going to sound with Gary Holt standing on Jeff’s feet. The title and release date of the album are yet to be revealed. Let’s see…